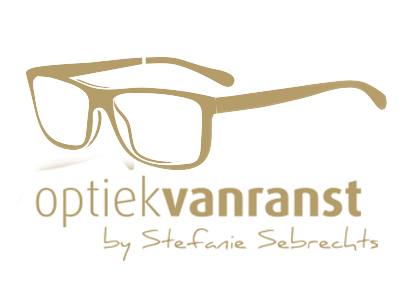 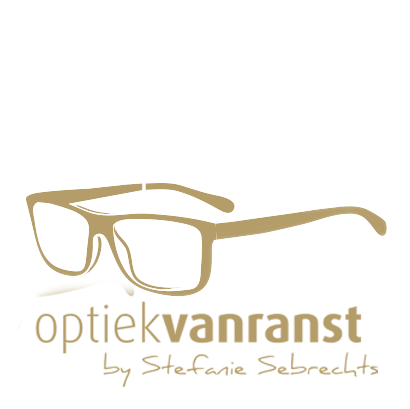 Silhouette – Iconic Eyewear made in Austria. Since 1964.

Headquartered in Linz, Austria, Silhouette International Schmied AG is the world’s leading manufacturer of premium eyewear, with over 1,600 employees worldwide. With 13 international subsidiaries, the family-owned company is the market leader in rimless eyewear, which has brought it acclaim and success around the world. Exports account for 95 % of its production. Silhouette eyewear is available in over 100 countries.

THE OWNERS – THE STORY OF A VISIONARY FAMILY
Since its foundation in 1964 by Anneliese and Arnold Schmied, the Linz-based company has remained family-owned. The company’s fundamental vision of turning a vision aid into an accessory to improve not only vision but also the wearer’s appearance originally came to life with just five employees and one designer, Dora Demmel.

THE BRAND SILHOUETTE
Distinctive aesthetics often arise from the combination of two seemingly opposite poles. This has always been a hallmark of Silhouette eyewear: achieving unparalleled lightness through inner strength. Remaining true to its own identity while continually blazing new trails. Creating timeless design which resonates with the spirit of the times.

You’ll never want to wear anything else again.